The year of highlights from the college included expansion into the NEON District, a new academy dedicated to the skilled trades and a major donation from a local restaurateur. 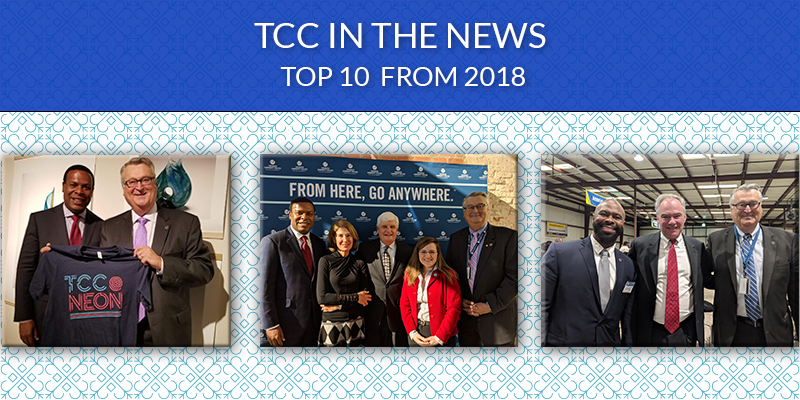 What a year 2018 proved to be for Tidewater Community College, which marked its 50th anniversary with a number of milestones.

A few highlights: The college celebrated its new footprint in Norfolk’s NEON District with the announcement of a new visual arts, culinary arts and restaurant management center coming in 2021, and it will benefit from a major gift for its hospitality program. Thanks to the generosity of Pat and Doug Perry, the newly named TCC Pat & Douglas Perry Glass Wheel Studio will also expand TCC’s offerings in the NEON District.

There’s more: TCC opened an academy in Portsmouth dedicated to the skilled trades, launched a technical training center for nonviolent offenders and announced plans for major redevelopment at College Point.

Take a look back at our top 10 highlights from a very good year.

. No wonder vets feel at home at TCC, where about one-third of enrollment is military-related students. Military Times named the college “Best for Vets,” and tops in Virginia among two-year schools. Gov. Ralph Northam visited TCC in March for a Women’s Veteran Roundtable. In the fall, TCC received a fourth federal grant to help veterans transition into trucking careers.

9. TCC welcomed its second class of STEM Promise Program scholars – 19 students who will receive tuition and fees for two years while working toward an associate degree. Our inaugural class of STEM scholars will graduate this spring.

8. Joined by Priority Automotive and the Norfolk Sheriff’s office, TCC opened the Priority Technical Training Center in September, a state-of-the-art facility that offers nonviolent offenders a pathway to good careers after their release. 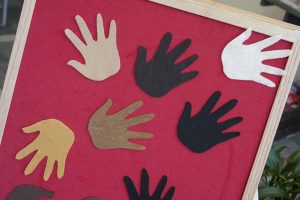 6. Students at the Regional Automotive Center teamed together to finish a project car on behalf of their classmate, Jordan McNair, who died in a fatal automobile accident before graduation. Priority Automotive established a scholarship in his name. 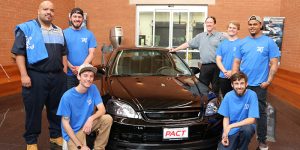 4. New businesses along with residential and green space will be part of a dynamic new center with stunning water views thanks to the TCC Real Estate Foundation developing what’s been called “the last and best property available in Hampton Roads.” The northern Suffolk site, known as College Point, was TCC’s original home.

3. Sen. Tim Kaine and Rep. Bobby Scott joined TCC President Gregory DeCinque for the dedication of a unique academy in Portsmouth that provides short-term workforce training for in-demand construction and maritime trades. The 20,000-square-foot facility will teach students everything from welding to pipe fitting to marine coating and pipe laying.

2. A seven-figure donation from a Virginia Beach restaurateur will pave the way for the Houston “Hu” Odom Jr. School of Culinary Arts and Restaurant Management in the NEON District. Odom is president and founder of BOTH, Inc., a franchisee of Golden Corral restaurants. 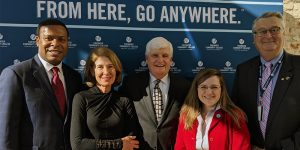 His gift will also be used to provide scholarships for students from Norfolk Public Schools who plan careers in restaurant management.

1. TCC made a splash @NEON in a big way! The Patricia & Douglas Perry TCC Center for Visual & Culinary Arts and Hospitality Management will be a jewel and a gamechanger. Norfolk Mayor Kenneth Alexander announced plans for the innovative, 47,000-square-foot center during his State of the City address last spring.

The transformative project will expand TCC’s visual arts program, train the next generation of chefs with a comprehensive culinary arts program, inaugurate a program in restaurant and hospitality management in Norfolk, provide dual-enrollment opportunities for Norfolk high school students and create a wealth of opportunities for collaboration. 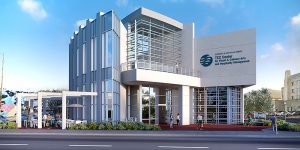