Several who lost their lives in the shooting at the Virginia Beach Municipal Center on May 31 had ties to Tidewater Community College.

Tara Welch Gallagher, Mary Louise Gayle and Alexander Gusev were all graduates of the college. Richard Nettleton taught here and was an inaugural member of the advisory board for TCC’s Civil Engineering Technology program. 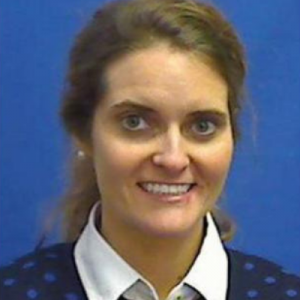 Welch Gallagher, 39, grew up in the Simonsdale section of Portsmouth, and came to TCC directly from Wilson High School. She graduated with her Associate of Science in Science with Specialization in Engineering in May 2000 before transferring to Old Dominion for her bachelor’s in civil engineering and master’s in environmental engineering.

Gallagher was an engineer for Virginia Beach Public Works.

“She was a great TCC success story,” said her brother-in-law, Troy Hollowell, also an alumnus of the college and long-standing committee member of TCC’s Information Technology advisory board. “She was a woman in STEM before we were using that phrase. She was a mother, a sister, a daughter, and possibly the best person I have ever known.”

Hollowell married Gallagher’s sister, Tiffany, and said the two siblings spoke daily. “She was an amazing lady and a doting mother,” Hollowell said. “I don’t have the words for the loss.”

Gallagher is survived by her husband, Patrick Jr., their 22-month-old son, Patrick III and her parents, Wanda and Dickie Welch. 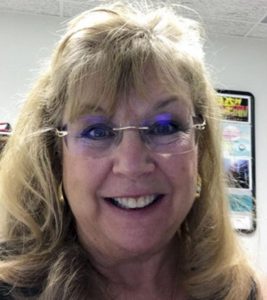 Gayle, 65, graduated from TCC with an Associate of Science in Science in 1976 before going on to earn a bachelor’s from St. Leo University and a master’s in public administration from Troy University. Known as “Mary Lou,” she worked for the City of Virginia Beach for 24 years, ultimately as a public works right-of-way agent, meaning she assisted with the legal aspects of land acquisition.

Gayle’s obit notes, “Her grandchildren, Jeffrey and Genevieve, were the light of her life. She took tremendous joy from teaching them, sharing new experiences with them and just snuggling together. She was actively planning and very much looking forward to a trip to take them to Disney World for the first time.”

In addition to her grandchildren, Gayle is survived by her son, Matthew Gayle, and spouse Carrie Gordon; daughter Sarah Leonard and her spouse, Jeff Leonard, and four siblings, Barbara, Bobby, Cathy and Tricia. 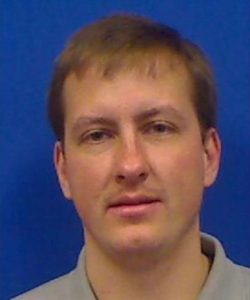 Gusev, 35, emigrated from Belarus in 2003 and graduated from TCC with an Associate of Science in Science with Specialization in Engineering in May 2014. He transferred to Old Dominion for his bachelor’s in civil engineering. He worked for the City of Virginia Beach for nine years as a right-of-way agent.

Surviving family includes his twin brother, Alexi, and his mother, both of whom live in Virginia Beach, along with his father, who is in Belarus.

Army veteran Nettleton, 65, was a design and construction manager who worked for Public Utilities for 28 years. He taught soil mechanics at TCC from 1998 until 2007. 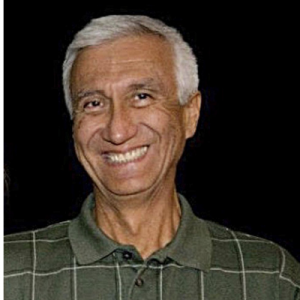 In his obit, his wife of 23 years, Sarah Nettleton, remembers him “as a strong, steady presence during every family challenge. He provided me with a safe place to land and never complained. He was my rock, my protector, best friend and the love of my life.”

Dan Horne, field director for the Virginia Department of Health, served on the TCC advisory committee for civil engineering technology with Nettleton. Horne remembers his colleague as a forward thinker who was passionate about his work and his Red Sox.

TCC Professor Chris Cartwright said, “Rich was a great guy. It was a pleasure to know him and work with him over the last 20 years.”

In addition to his wife, Nettleton is survived by sons Richard Jr. and Robert; stepchildren Bryon and Mary Elizabeth Browne; his mother, Teresa; and seven siblings.