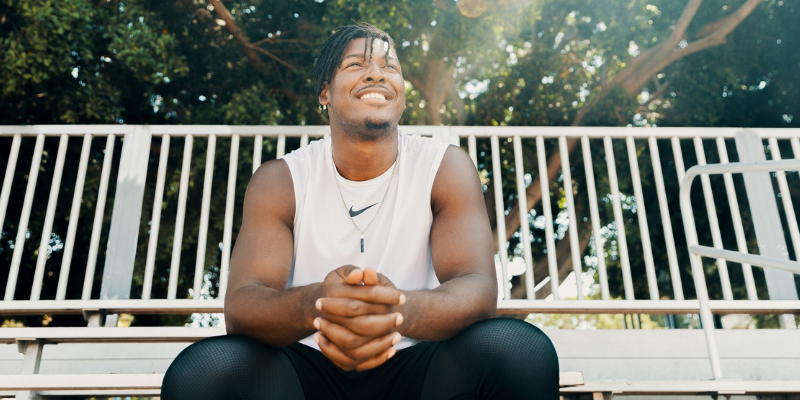 Russell is the first openly LGBTQ+ professional to play in the NFL. Russell was a defensive end for the Dallas Cowboys and Tampa Bay Buccaneers. He played college football at Purdue University.

On August 29 2019, Ryan Russell came out to the world as the first active NFL player to identify as bisexual. His ESPN coming out story was nominated for a 2020 GLAAD Media Award for Outstanding Television Journalism.

Students and the community are invited to Russell’s address, which will be streamed live via TCC’s YouTube channel.  The virtual event includes a question-and-answer session at the end.

Russell will speak about sharing your truth and having a commitment to living a free life full of self-love. With his impassioned personal story of self-discovery and acceptance, Russell articulates how truth is essential to not just survive but to thrive.

In addition to being a former professional football player in the NFL, Russell is also a published poet, writer and artist. He began sharing and expressing his personal story through writing and poetry and in 2019 released his debut poetry book, “Prison or Passion.”