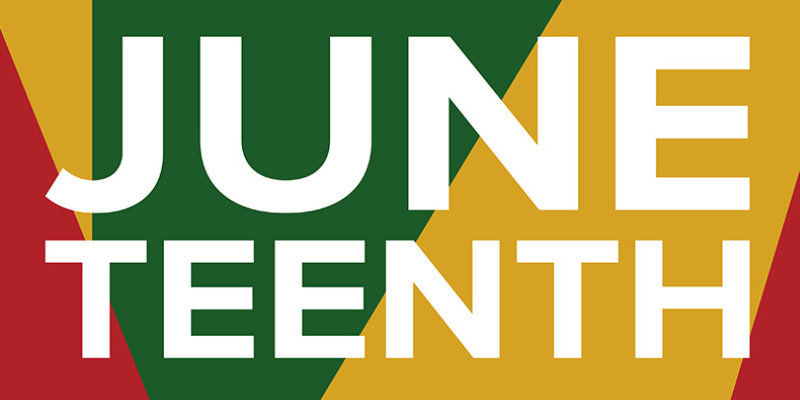 Tidewater Community College will commemorate Juneteenth with celebrations throughout June.

Juneteenth became a federal holiday in the United States on June 17, 2021. The holiday commemorates the emancipation of enslaved African-Americans. Juneteenth is celebrated annually on June 19 to mark the date in 1865 when the last enslaved African-Americans in Texas, the last state of the Confederacy with institutionalized slavery, were notified of their freedom following the Civil War.

A highlight of the Juneteenth commemoration at TCC is a bus trip for current students to Washington, D.C. Students will visit the National Museum of African American History and Culture, a Smithsonian Institution Museum located on the National Mall. It was established in December 2003 and opened its permanent home in September 2016. The day-long bus trip is set for June 17 and current students can sign up here.

The college is also hosting a “Miss Juneteenth” movie watch and share gathering at the Norfolk Campus Student Center on June 15 from 11 a.m. – 1 p.m. Attendees are invited to participate in a discussion following the film showing.

“Miss Juneteenth” is a critically acclaimed American film that follows a single mom and former teen beauty queen as she enters her daughter into the local Miss Juneteenth pageant. The film premiered at the Sundance Film Festival in January 2020, and was released via video on June 19, 2020, coinciding with the 155th anniversary of the Juneteenth holiday.

Additional student events can be found at the Virtual Student Center including a Juneteenth trivia game on June 9.

The college will be closed on Monday, June 20, to commemorate the Juneteenth holiday.