Nearly 2,000 will graduate, earning degrees or certificates. Gregory DeCinque, who became interim president in July, will be presiding over his first TCC commencement. 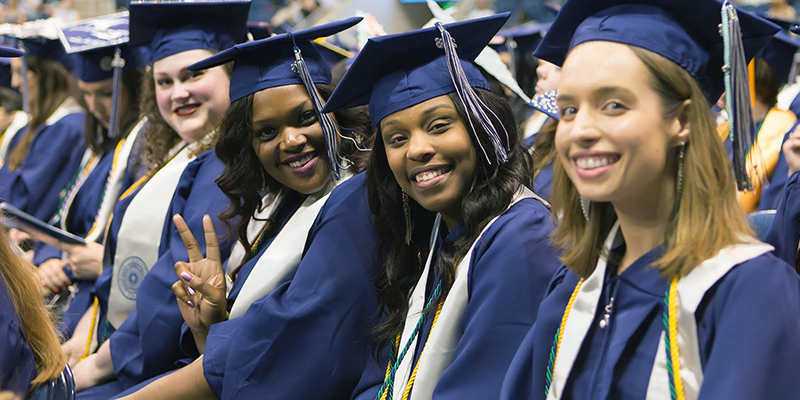 Commencement, which begins at 6 p.m., will be streamed live at tcc.edu/commencement.

Nearly 2,000 will graduate, earning degrees or certificates. Gregory DeCinque, who became interim president in July, will be presiding over his first TCC commencement. 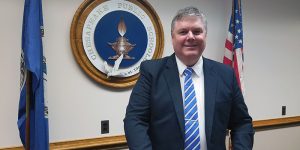 Jared Cotton at his office at Chesapeake Public Schools.

Cotton, a Great Bridge High graduate, could have attended some of the commonwealth’s best universities after high school, but he chose to start at TCC. Named superintendent of CPS over the summer, he earned his Associate of Science in Education at TCC, where he developed a passion for teaching.

“I’m proud of the start I had at community college,” Cotton said. “Now as superintendent, I have the opportunity to change the trajectory of many students’ lives and give them all of the resources to be successful.” 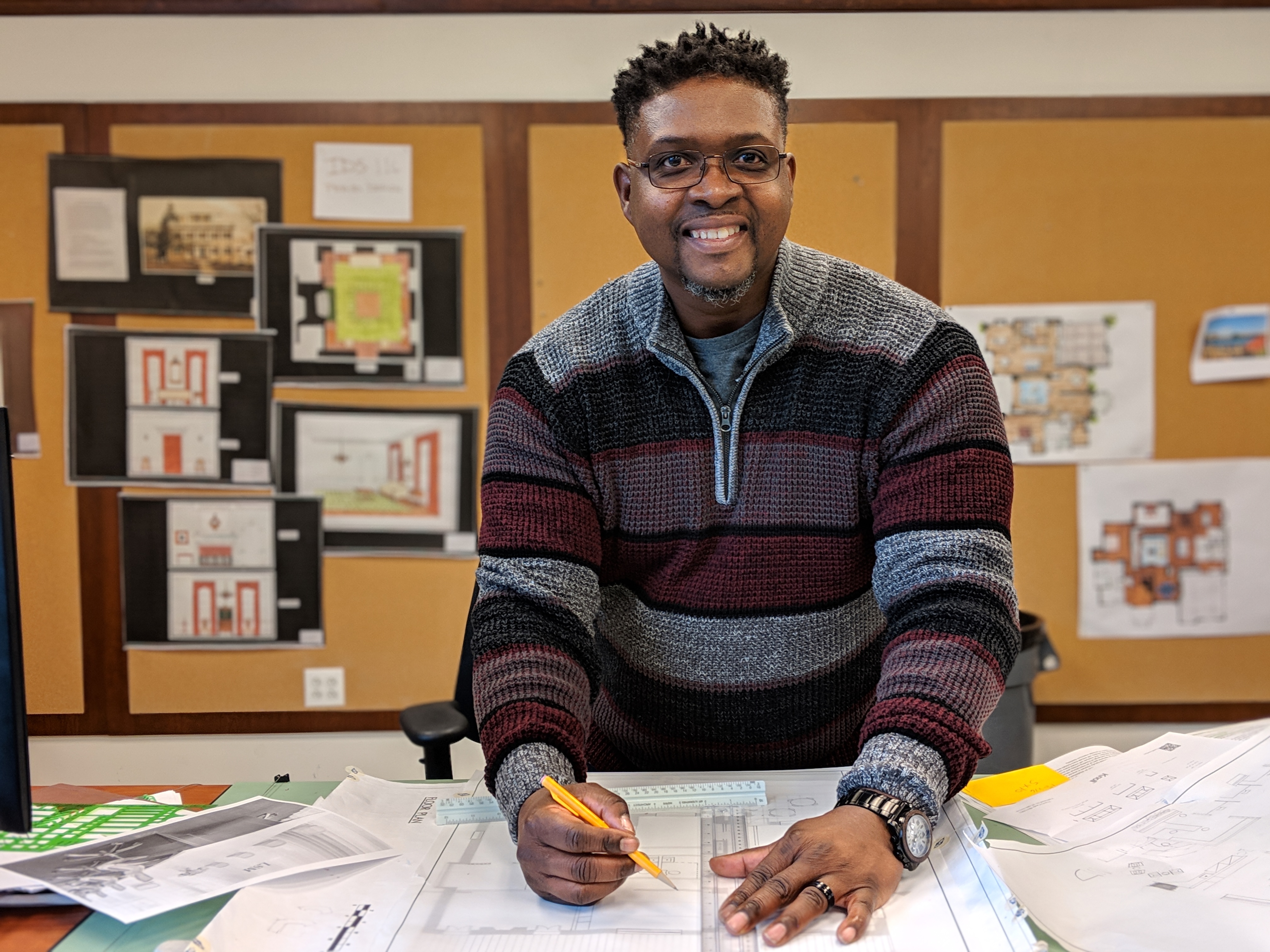 Paul Cage in the interior design lab at the Chesapeake Campus.

Student speaker Paul Cage spent 22 years in the U.S. Navy as a sonar technician on submarines and was later cross-trained as a machinery technician on surface vessels. He deployed overseas 18 times during his military service.

After graduation, Cage plans to specialize in kitchen and bath design.

He is joined at commencement by his wife, Sherrilyn Olds-Cage, who is graduating with an Associate of Science in Social Sciences. She attends ODU, where she is preparing for a career in social work.

The college will award a posthumous degree to student Belinda Drew. The Portsmouth native was just two classes shy of earning her Associate of Science in Social Sciences when she died unexpectedly on July 23.