“TCC gave me the start that led to a fulfilling career and that’s something I’ve always been grateful for." -- Susan Smigielski Acker 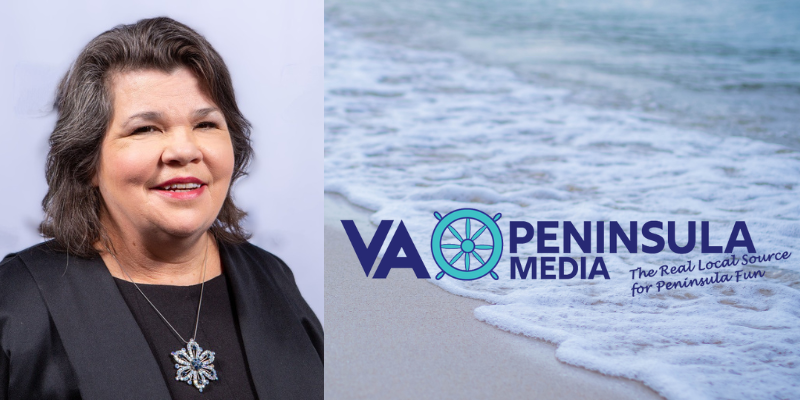 Susan Smigielski Acker got her start at Tidewater Community College’s Virginia Beach Campus in 1985, back in the day when a single-lane road led to campus.

“TCC was my second chance after a failed attempt at ODU,” Susan said. “I thought I’d be at TCC for just a year, but I liked it so much I stayed for two.”

Susan completed all of her general education courses at TCC and went on to earn a bachelor’s in communications and English at Old Dominion University.

“I found my love for poetry at TCC when I took an English class with professor Ruth Mack,” Susan said. “She introduced me to Emily Dickinson and it is something I still read today. The rhythm of the words is something that draws me back time and again.”

After earning her degree, Susan spent more than 30 years as a journalist telling the stories of Hampton Roads by writing business news and feature stories. She wrote for Inside Business, the Daily Press and Senior Advocate to name a few. She also spent time in media sales.

During the COVID-19 pandemic, Susan and her husband Scott launched their own media outlet, VA Peninsula Media, to provide a locally operated outlet to cover the events and stories that are meaningful to Peninsula residents.

They also provide an online newsletter under the same name that covers community and entertainment news. It started with 40 subscribers and now has over 2,000.

“It’s going really well, and we enjoy providing a voice for all things Peninsula. As for me, I’m combining my love of writing and experience in media sales and doing it all under one umbrella,” Susan said.

“It’s amazing we’ve been successful considering our launch was during a time when nobody was going out. We were emphasizing virtual events then, now our goal is to get people out and enjoying the community.”

Susan encourages college students today to consider journalism and communication as a career. “We need good writers who can check their bias at the door,” she said.

“TCC gave me the start that led to a fulfilling career and that’s something I’ve always been grateful for,” she added.

Susan and Scott reside on the Peninsula and have two college-aged daughters, Charlotte and Julia.