Undeterred by four kids and her husband's deployment, Stephanie Overfelt achieved in the classroom and will start a new job in the ICU at DePaul Hospital 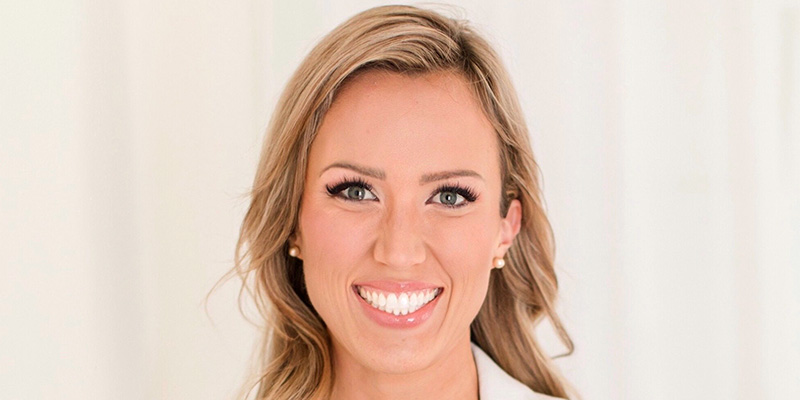 Stephanie Overfelt did that as a teen.

Snowboard instructor on a mountain?

“Park City Mountain Resort in Utah,” she says. “I flew out the weekend before finals and earned one of eight positions.”

But really she’s always known inside that she was meant to be a nurse.

“I wanted to do nursing but didn’t believe in myself enough,” she said.

Overfelt, 39, will graduate on May 11 from Tidewater Community College with her Associate of Applied Science in Nursing. She will start a job at DePaul Medical Center this summer.

As an oncologist’s daughter, Overfelt developed an interest in medicine, but was overwhelmed in her first college chemistry class of 300 or more at Arizona State University. Instead, she gravitated toward what was comfortable.

“I was home-schooled and one of my tutors was Chinese, so it was familiar,” she said.

By the time Overfelt married a Navy sailor, she realized she had the brains and savvy to do anything she wanted. Even with four kids in tow and a husband on deployment, nursing still appealed to her.

She started at TCC five years ago by completing a handful of prerequisites for the program. Back then, she home-schooled the kids, who today range in age from 7-13.

“It’s been a journey; this has tried me more than anything,” she said. “If I had been single with no kids, it would have been a different story. As far as nursing school itself, it’s been amazing. It’s tried me in every way possible.”

Sometimes she’d leave her home in the Red Mill area of Virginia Beach for clinical rotations as far away as Mary Immaculate Hospital in Newport News. She listed tasks for her kids in 15-minute increments to ensure they were out the door to school on time on those days when she was out the door before they were awake.

Overfelt relied on her innate organizational skills, sometimes setting her alarm for 3 a.m., to study, giving her three quiet hours to study.

“I couldn’t have done it with any other kids,” she joked. “They were great.”

Overfelt found camaraderie with her peers at TCC and inspiration in professors Shannon Washington and Kirstie Robinson.

“They were phenomenal; they really wanted to see us succeed,” Overfelt said.

By spring break, Overfelt lined up a job at DePaul, where she will work in intensive care, a unit dominated by COVID-19 patients. “I’m excited right now to do it,” she said.

“I’m really proud of this accomplishment. Everybody should be no matter what their college journey is. It is an accomplishment. It’s being disciplined enough to study, to say, ‘Hey, I’m going to do this. And achieve this. And conquer this and learn this.’ I’m glad that my kids got to see this journey.”