Meet two military students who are part of the TCC family

On Veterans Day, we recognize all military veterans and their families for their service and sacrifice. 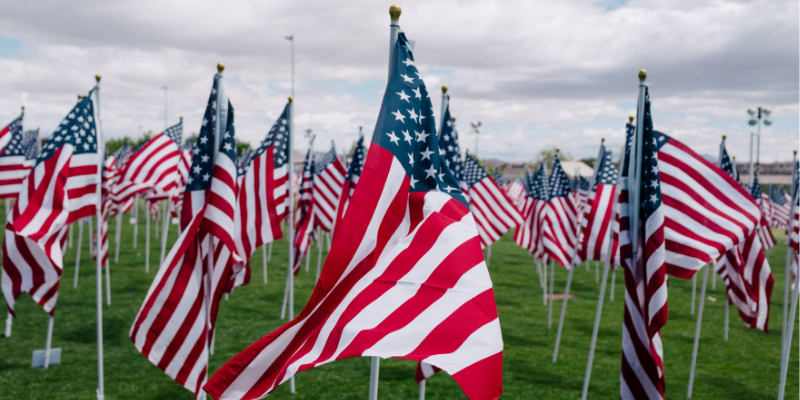 This Veterans Day and every day, we honor our military service men and women and their families who have stepped forward to serve, no matter the circumstances. Their dedicated service is invaluable, and their sacrifices will never be forgotten. Thank you, vets!

Mohammed Aljuboor and Obmarie Rodriguez are among the thousands of active-duty military members who are part of the TCC family. Here are their stories.

Mohammed Aljuboor has two years of active service in the Navy. He works in Port Operations assisting arriving ships coming into port after deployments. Mohammed is pursuing an associate degree in cybersecurity, with the goal of becoming a network systems administrator.

Mohammed decided to go to TCC because the staff work to ensure active-duty service members can attend college and achieve their educational goals in spite of their unpredictable work schedules.

Mohammed moved to the US from Iraq and experienced some hard times during the transition. Those hard times helped build Mohammed’s character and made him believe failure is part of building success.

Thriving professionally and academically, Mohammed hopes to earn multiple degrees before leaving active duty and to motivate his shipmates to advance and grow in life.

Obmarie Rodriguez is an Aegis Fire Controlman with six years of service in the Navy. She decided to pursue her general studies associate degree at TCC in order to live out her motto, “Vincit Qui Se Vincit,” which means “He conquers who conquers himself.”

Her family instilled this motto in her as they moved to the mainland U.S. from Puerto Rico without financial stability and were unable to speak English. But they had dreams and goals.

Her mother was the first in the family to go to college and Obmarie was the first to join the military. Obmarie has set her sights on becoming a Limited Duty Officer or Chief Warrant Officer by the end of her time in the Navy. She encourages others to push themselves, conquer themselves and conquer those things around you that inhibit your growth.

TCC welcomes close to 8,000 veterans and military-related students on its campuses. In fact, one-third of TCC’s student body are veterans and their families. To find out more about TCC and its program and services for veterans, email enroll@tcc.edu or call 757-822-1111.