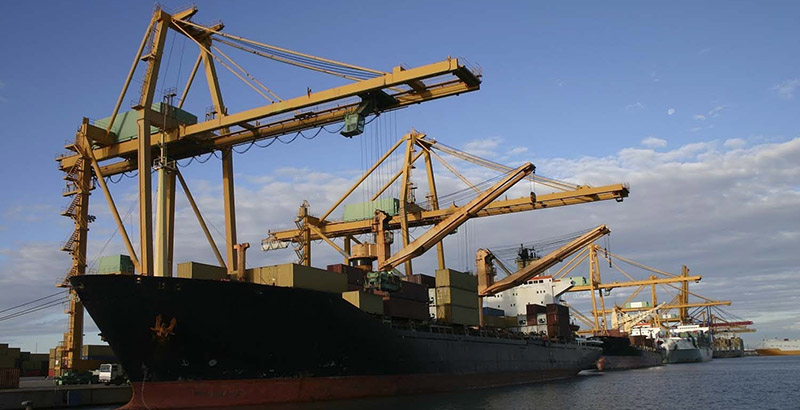 The Domestic Maritime Centers of Excellence Act of 2017, which would bolster maritime education and training, was approved June 28 by the U.S. House of Representatives Armed Services Committee as part of the annual National Defense Authorization Act.

Tidewater Community College is one of a handful of community and technical colleges around the country that would be eligible for designation as a center of excellence. Earning the designation would allow TCC to receive technical assistance, surplus federal equipment and federal funding to help address a shortage of qualified workers for the maritime industry – a key pillar of the Hampton Roads economy.

TCC President Edna V. Baehre-Kolovani expressed her thanks, especially to Rep. Rob Wittman (Va-01), who co-sponsored the bill in the House and is a member of the Armed Services Committee. Among the bill’s co-sponsors are Rep. Scott Taylor (Va-02) and Rep. Bobby Scott (Va-03).

“On behalf of TCC and our maritime industry partners, we sincerely thank our congressional representatives for supporting us in our promise to train the maritime workforce in Hampton Roads,” she said. “I am truly encouraged that the bipartisan effort behind this legislation will lead to its passage.”

The Centers of Excellence legislation was included with the Maritime Administration’s authorization under the National Defense Authorization Act. The legislation now moves toward a vote by the full House.

The Senate version of the bill, sponsored by Sen. Tammy Baldwin of Wisconsin, is co-sponsored by Sen. Tim Kaine of Virginia. It was approved on a voice vote by the Senate Commerce, Science and Transportation Committee on May 18 as part of a reauthorization of U.S. Maritime Administration programs.

Both bills authorize the Secretary of Transportation to designate community and technical colleges with maritime training programs meeting certain criteria as Centers of Excellence for domestic maritime workforce training and education.

The maritime industry requires technical skills training and licensing, even for entry-level positions. To earn appropriate credentials for each level of maritime industry employment, workers must complete regular training from course providers approved by the U.S. Coast Guard.

Through their maritime technology programs, TCC and its partner colleges around the country endeavor to ensure maritime employers have access to workplace-ready employees. TCC provides academic and workforce training programs in many of the maritime skills employers are seeking, including logistics, supply-chain management, warehouse and distribution, welding, diesel and gasoline engines, pipe-fitting and inside machinist.