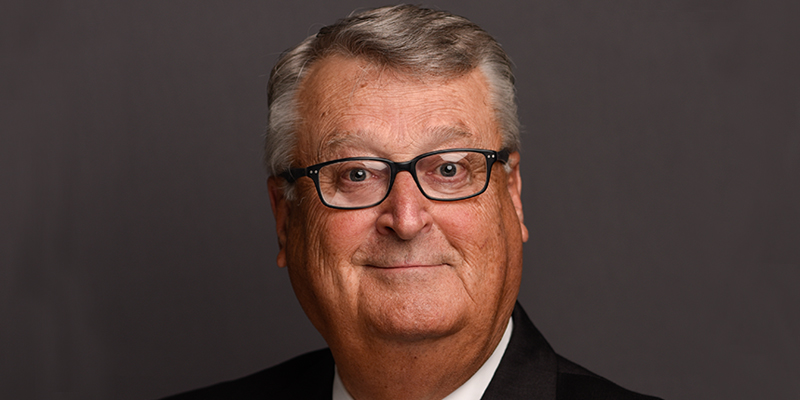 Dr. Glenn DuBois, the chancellor of Virginia’s Community Colleges, announced today that he is appointing an interim president to lead Tidewater Community College following the retirement of its current president at the beginning of July.

DeCinque has presided over three different community colleges throughout his 44 year career in higher education. He was the acting president of Tunxis Community-Technical College, in Farmington, CT, for more than a year beginning in August 1992. He spent nearly 20 years as the president of Jamestown Community College in New York before retiring in August 2013. In addition, he served for nearly two years as the interim president of Cayuga Community College in Auburn, NY through the summer of 2015.

“Greg DeCinque is a respected and seasoned community college leader,” said DuBois. “I expect him to continue many of the student-focused initiatives underway at TCC, like the guided pathways work that will soon begin its first wave. I’m confident in his ability to unite the college community around the necessary work to increase enrollment, student success, and student completion – and see to it that TCC is the difference-maker that the community needs it to be.”

“I’m extremely honored that Dr. DuBois has offered me an opportunity to work with the Virginia’s Community Colleges and specifically Tidewater Community College,” said DeCinque. “Both the system and the college has a great reputation for providing high quality education and training to the communities that they serve. Both my wife, Laura, and I look forward to meeting the members of the TCC community and all of South Hampton Roads. I’m excited for the opportunity to implement the guided pathways work that will soon begin, as well as the continued expansion of the workforce training programs the college offers.”

Founded in 1968 as a part of the Virginia Community College System, Tidewater Community College serves South Hampton Roads with four campuses in Chesapeake, Norfolk, Portsmouth and Virginia Beach and 7 regional centers. TCC is the largest provider of higher education and workforce services in Hampton Roads, enrolling more than 34,000 students in 2016-17.