Bookworm evolved into leader with a creative flair thanks to TCC

Grissom found a career path at the college – she wants to work in marketing – and leaves with a list of what she enjoyed most. 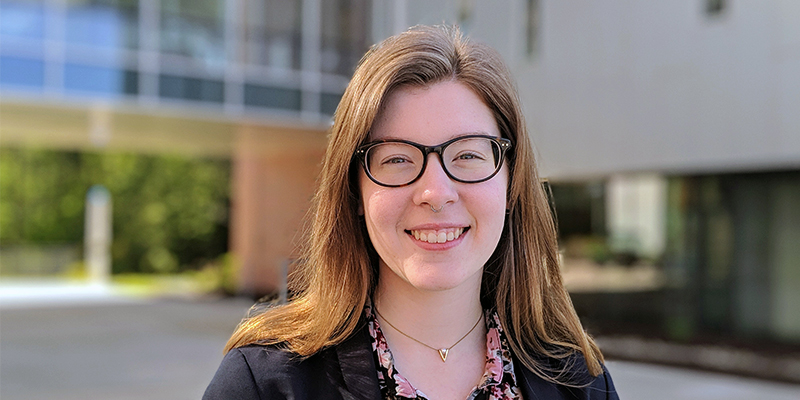 Tori Grissom spent her first semester at Tidewater Community College with her nose in a book. When she wasn’t in class, the home-schooled Chesapeake native read for pleasure.

It wasn’t until her second semester, spring 2017, that she stepped out of her comfort zone by participating in the Student Government Association Health and Wellness Initiative, a resource fair, on Chesapeake Campus.

Doing so launched her in a new direction. Grissom soon took on the roles of SGA social media coordinator and president. 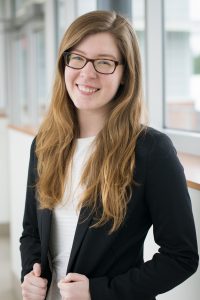 “I definitely feel like a different person,” she said. “They say people don’t change, but I disagree. I came in as an introverted homeschooler, and I’m leaving with new confidence in myself.”

Grissom will walk across the stage at the Ted Constant Convocation Center on May 13, earning her Associate of Science in Business Administration. She will transfer to Christopher Newport University to work toward her bachelor’s in marketing in the fall.

Grissom never planned to attend college, but her mother insisted she consider TCC. Her sisters, both TCC alums, found the college to be an affordable option.

Grissom found a career path at the college – she wants to work in marketing – and leaves with a list of what she enjoyed most.

“The highlight of my time at TCC has been the people; I’m so thankful for my teachers,” she said. “They are invested in our success and even attend student-led events just to lend support.”

Grissom credits her extracurricular activities with building both her leadership and social skills.

During her time as social media coordinator for SGA, Grissom transformed their profiles and was a passionate advocate of students and their needs. Later as president of SGA, Grissom addressed commuter safety by advocating for speed bumps. She also helped address food insecurities on campus, working with staff to establish a food pantry for students in need.

She credits administrator Sara Hair for being her biggest cheerleader on campus. “Sara was my SGA advisor, and she’s been there every step of the way,” Grissom said. “She checks on me often, and not just about student government, but about my life, too.”

As she prepares to graduate from TCC, Grissom offers this message for students. “Get involved as soon as possible. The people I met at TCC became my friend group and basically my family. Also, find out what you love to do and make that your career.

“I know my future work will involve creativity, and the world is my oyster.”