Enjoy the month of love with a flick or two

Grab your sweetheart, some popcorn and tissues and enjoy classics from the big screen 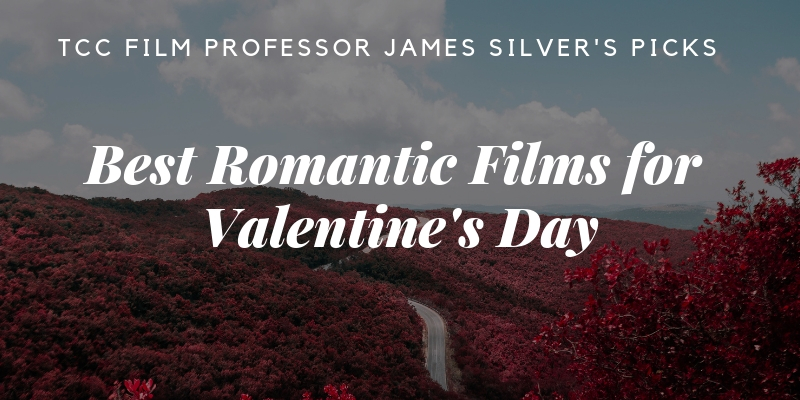 Looking for a romantic film to watch with your sweetheart on Valentine’s Day?

Check out the top picks from TCC film Professor James Silver, whose tastes range from Clark Gable and Claudette Colbert in a Frank Capra classic to Megan Ryan and Tom Hanks in a favorite from 1993 to an acclaimed musical starring Emma Stone from 2016. 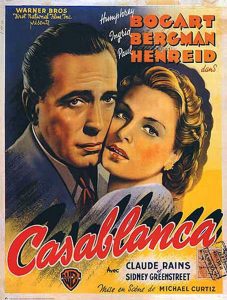 Silver says your preference for action, setting and storylines may vary, but notes that many film fans agree “Casablanca” (1941) is an all-time favorite for Valentine’s.

Other movies that are swoon-worthy: 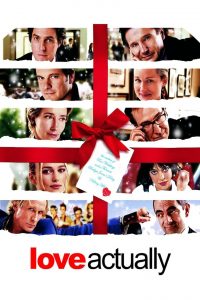 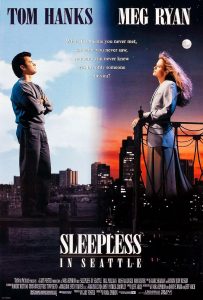 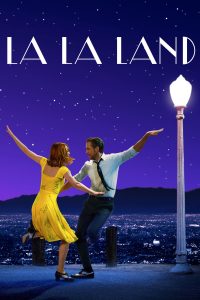 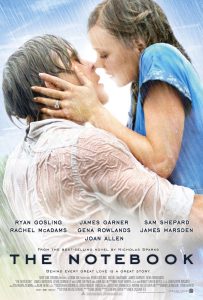 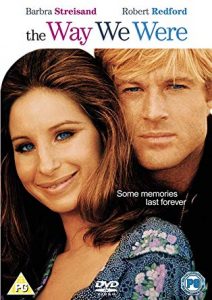 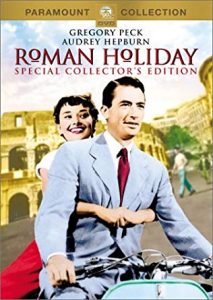 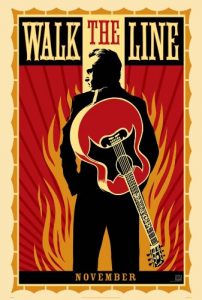 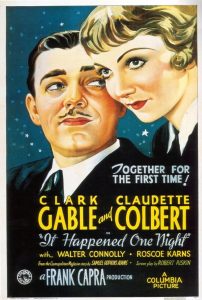 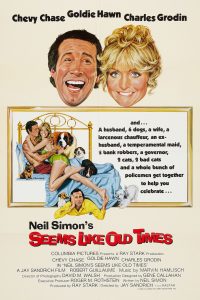 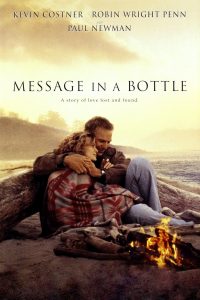 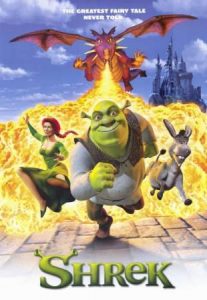 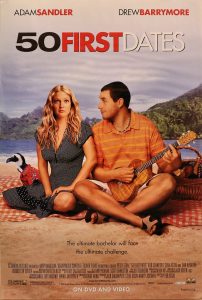 TCC offers film appreciation classes face-to-face and online. Film Appreciation I and II can be used as humanities electives for your degree. Or take a film class to simply further your general knowledge about the topic.

Silver holds a bachelor’s in broadcasting and film from Boston University and a master’s in communications and media studies from Regent University. He was a partner in Silver Screen Partners and produced six motion pictures including “Volunteers” starring Tom Hanks and John Candy.