High achiever thrilled with academics plus so much more at TCC 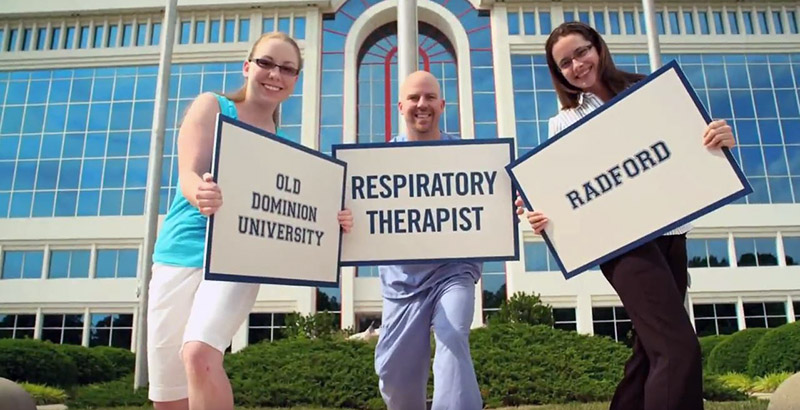 At 16 years old, Ashley Burcroff became a mom, so putting off a college education for a few years would have been understandable.

But to her, it was unthinkable. Instead, she worked harder, taking as many as 22 hours one semester at Tidewater Community College and throwing herself into a gamut of activities the college offers.

Today, the human resources coordinator for Enterprise Holdings in Williamsburg appreciates the foundation she received at TCC, starting with dual enrollment classes.

“Community college was a fantastic bridge between high school and a four-year university in terms of the professors, the coursework, the organizations and financially,” she said. “It’s a lot cheaper to attend, and you’re getting the same level of education.”

Her senior year at Great Bridge High, Burcroff completed four dual enrollment classes on TCC’s Chesapeake Campus, and after adding summer classes, had nearly a year of college under her belt by fall.

Support from her parents to watch her son, Tristan, allowed her to continue a heavy load as a college freshman.

Burcroff was also vice president of Phi Theta Kappa, secretary of Student Government Association and a founding member and vice president of service club Circle K International, all on the Chesapeake Campus. Food drives, Special Olympics, trash cleanups, a candy drive for soldiers and prom gown collection for Fairy Godmothers of Virginia are among the causes she supported through the college.

As a member of student government, she attended leadership conferences in Washington, D.C. and Richmond. She even took part in a commercial advertising the college.

“TCC offered me the opportunity to get involved,” Burcroff said. “I was so impressed with the different organizations and how TCC supported them outside of the classroom.”

Burcroff went on to earn her bachelor’s in business at Old Dominion University, graduating in December 2012 after just a year and a half. After working as an assistant manager at Enterprise’s Oceanfront location, she was promoted to her current position in 2014.

She loves her job, which allows her to recruit the top talent the area has to offer and see the impact it has on the company.

“If you go to TCC, you really can go anywhere; there’s no stopping you,” she said. “I was actually sad to leave. ODU was great, but TCC was the first college I went to, and I really enjoyed it there.”